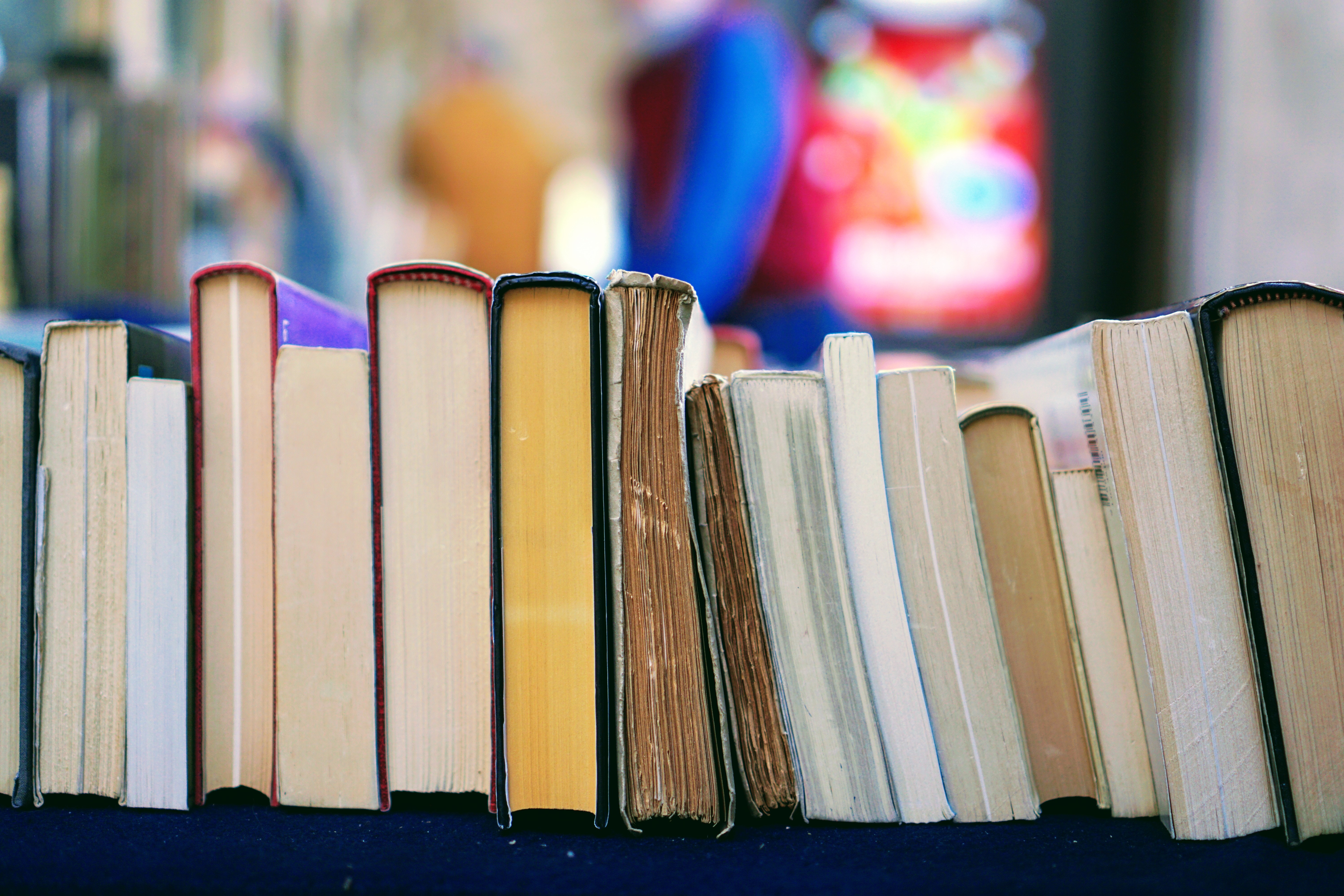 In the autumn, your colleagues will head out again to clear the streets. At least that is the intention. Because unfortunately, leaf sweeping is not usually 100 percent successful. Despite good planning, you will always suffer from corners such as parking bays and locations where parked cars are. The solution? A combination of static and dynamic sweeping. In addition to tackling these problems, this will also provide better quality for the coming growing season. You can read exactly how that works and how you combine both working methods in this blog.

The planning around leaf sweeping is probably static at the moment. In the area to be swept, you have made a subdivision of the different types of trees. One group consists of trees that shed their leaves early, such as birch, the other group with trees that shed their leaves later in the year, such as oak and beech. You know where trees are in the area, so send your sweepers and leaf blowers out at the right time. By following this method, you are well on your way. After all, the sweeping activities are adapted to the types of trees.

The problems of only static sweeping

The schedule for static leaf sweeping is pre-determined, which means that you will always have to deal with parked cars and places where it is are difficult to sweep. And when leaves or the substrate is wet, blowing with a leaf blower is not enough to collect all the loose leaves. In addition, the remaining leaf remnants lead to several problems:

• Remaining leaf remnants can clog rainwater drains.
• Leaf remnants that remain will eventually decay and thus create a breeding ground for weed growth.
• Because leaves are left on the street, the street scene is affected, leading to complaints from members of the public.

A static sweep plan that you divide based on the different groups of trees is already an excellent start. Leaf blowers and sweepers then take their tablets, on which they see on a digital map where they have to carry out their work along the streets. It is important that they indicate on their tablet whether the area has been sufficiently swept. Were there hard-to-reach places? Are certain corners not done? Using this information, you can create a new, dynamic schedule. Then, send colleagues with a broom and shovel to sweep these difficult spots clean. By cleaning these places manually, you ensure that, in addition to removing the leaf remnants, the breeding ground for the weeds is removed, and they do not get a chance to take hold in the following year. That saves effort concerning weed control on pavements for the upcoming growing season!

As well as the fact that colleagues can see all the information about the work to be performed on their tablets, it also becomes a lot easier to gain insight into the progress of the work. The driver can see exactly where he has been and where he still has to go, but the people in the office can also see this information. When a driver can't seem to get the job done while another colleague has already finished in his area, this can be used to encourage collaboration, allowing drivers to complete the area together.

Want to know more about how Jewel can help you digitalize your leaf-sweeping campaign this autumn?